It will take a curvy and talented entrepreneur

A New Orleans summer is nothing if not hot. Talented and curvy entrepreneur Euphoria Atkins is learning that the hard way. After a calculated risk draws her from her cushy career on the West Coast, Euphoria has to figure out how to turn her dream company into a profitable one. She never could have predicted the decision would force her from her fear zone, and sprinting into the arms of a tall, dark, and handsome undeniable opportunity.

to influence a logical and single-focused Alpha wolf

Former running-back, and current Alpha Wolf businessman Nathaniel Blanchard will not be denied. Alpha Athletics will be his crowning legacy no matter what it takes to get it right. He doesn’t have the time or the patience for any distractions from his ex-girlfriend. Nor, does he have time for his wolf’s insistence that their newest hire is more than just inviting hips and an alluring scent. Nathaniel has never trusted his wolf, and he doesn’t plan to start now. But, some attractions are too difficult to ignore.

how to drop his rigid ideas

One hiccup after another threatens to keep the pair from trusting the ties trying to bind them.  An unplanned pregnancy only heightens the stakes. One false move and everything they’ve worked for could come crashing down. Unless Euphoria and Nathaniel can be convinced they are worth fighting for, and heart scarring end awaits them.

Thrust into each other’s dreams, Euphoria and Nathaniel must unpack the years of self-doubt, distrust, and fears that have plague them to create the lives they’ve always wanted. However, their resistance to doing what it takes threatens to deny them forever. Reservations and secret fears must die, but are they willing to go where this love could lead?

and take an unpredictable leap. 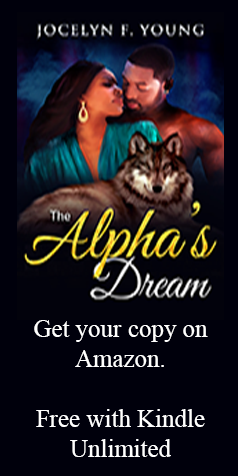 You can purchase your copy of The Alpha’s Dream on Amazon. 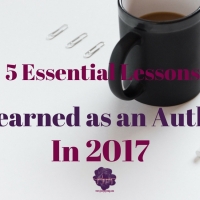